There was a time when some travellers were sceptical about travelling to India, especially in the case of solo female travel to India. But, now the time changes that females have been coming forward to travel India alone without letting insecurities.We can’t deny that India is an exceptionally beautiful destination.

While safety is the primary thing to consider, there are ways to follow these simple guidelines to eliminate troubles. If you are ready to Go! Here we have a list of amazing destinations in India that are well-known for their undoubted charm and are also safe for solo female travel. 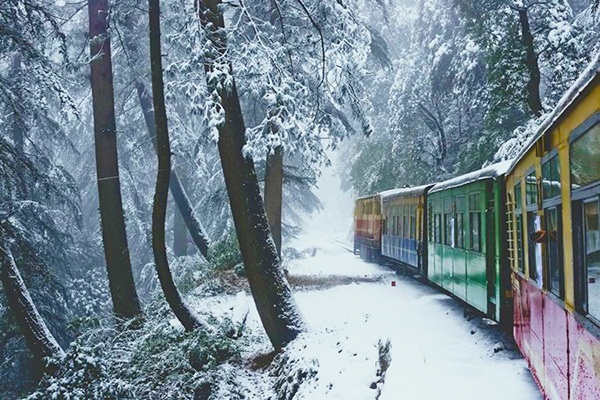 The capital city of the north Indian state Himachal Pradesh, Shimla was acknowledged as the Summer Capital of British India. It is bordered by Mandi and Kullu in the north, Kinnaur in the east, the state of Uttarakhand in the south-east, and Solan and Sirmaur.

Places to Visit in Shimla and Shimla Attractions

10 Things to Do in Shimla

Destination #2: Nainital – A charming City for ladies who love to travel India alone 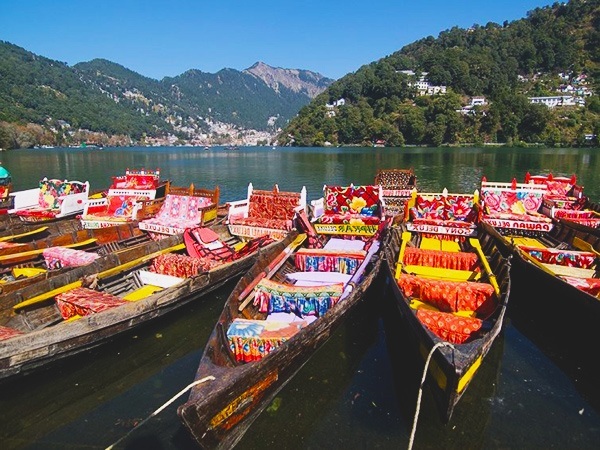 Nainital, a very popular hill station in the state of Uttarakhand is considered as a dreamland on earth. Nainital receives snowfall between December and February with the temperatures from 15 degrees to -3 degrees.

Destination #4: Munnar – A  beautiful, safe place to travel as a single traveller

Munnar is a hill station situated in the Idukki district of the Indian state Kerala. Munnar is believed to possess a meaning called ‘’three rivers’’ at the confluence of Mudhirapuzha, Nallathanni, and Kundaly rivers.

Places to visit in  Munnar

Releated Read: Things to do in Kerala 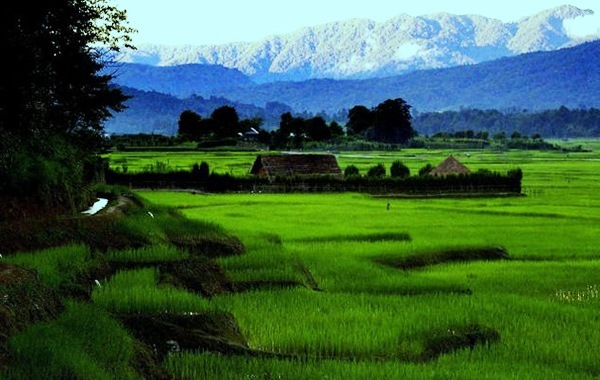 Ziro is a census town in Subansiri district and is the favourite town for World Heritage Site. If You are planning a tour to India as a solo woman, then you should visit this place once in a lifetime. 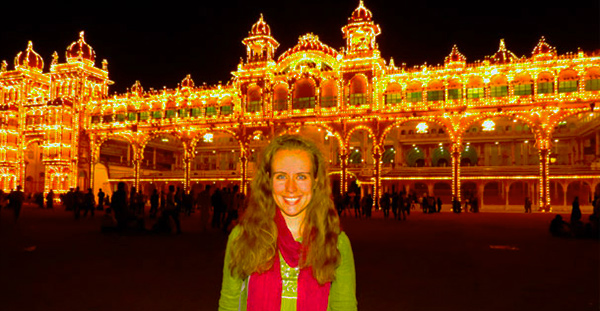 For solo female travel India, this city another perfect spot to visit. Mysore, the third most populated city in Karnataka is situated at the base of Chamundi Hills. See Here one of the most trusted tour operator from India to travel alone.

Places to visit in Mysore 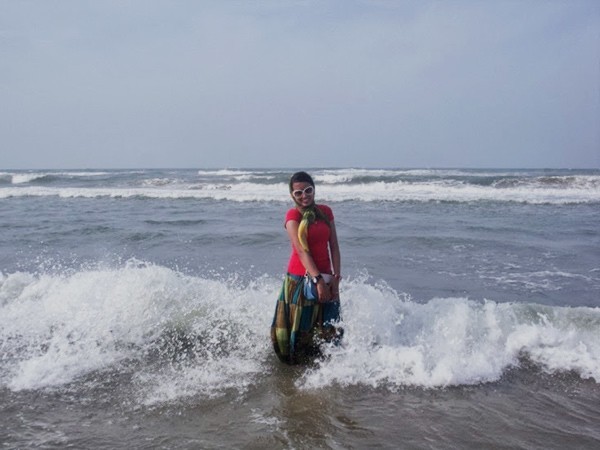 Pondicherry is a very friendly place, especially for solo female travellers visiting India. A popular tourist destination in South India and affectionately known as Pondy, it is Union Territory being the regional capital and largest city in the territory. Pondy has numerous churches, colonial buildings, statues, temples and beaches.

One Factor which makes Pondy city looks like french city  🙂

Places to visit in Pondicherry

Destination #8: Ladakh – An ideal spot for a solo female who love challenges and curious to see the beauty  of Himalayas 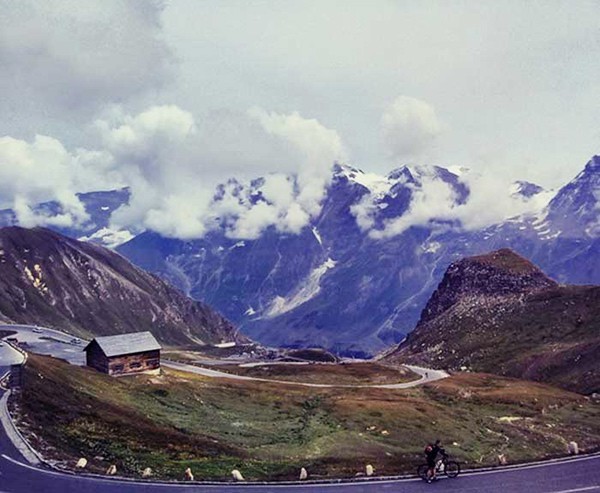 Ladakh known as the land of high passes is a region in the Indian state of Jammu and Kashmir. The extension of this region from Kuen Lun mountain ranges to the great Himalayas to the south makes it an amazing tourist spot for alone travellers ladies.

Places to visit in Ladakh tourism

Have you ever travelled alone? Do let us know your experience in the Comments below?

Hope you liked these amazing destinations for perfect for solo female travellers India. And if you liked what you read, then don’t forget to share it with your pals 🙂

The Maavalan Team is often also referred to as the Private, Custom Tour to India Operators team. Our amazing Team consists of several elements… the good [Read More...] 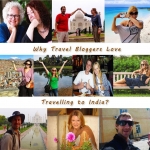 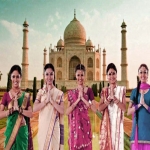 Travel to India: 3 Popular Places to Visit in Northern India 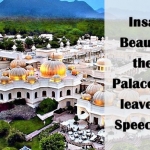 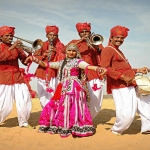